Lieutenant General Gregg has more than 50 years of professional experience and has held senior-level management and command positions in the military and industry. Currently retired from active management, he maintains a busy schedule as a member of several corporate and academic boards, serving as chair of three of them. Most recently he served as a President and Chief Executive Officer of James Martin Government Intelligence, Inc., an information technology firm providing senior-level consulting services to law enforcement, intelligence, and defense agencies. He has also served as Vice President and General Manager for Cox Cable and as an independent consultant engaged in general management and cable television services.

Lieutenant General Gregg enlisted in the United States Army in January 1946 and was commissioned through Officer’s Candidate School in May 1950. He served for more than thirty five years and retired in August 1981. His most significant assignments included Commander, Army and Air Force Exchange System, Europe; Deputy Chief of Staff for Logistics, United States Army, Europe; Director for Logistics in the Organization of the Joint Chiefs of Staff; and the Army’s Deputy Chief of Staff for Logistics.

Following retirement from the Army, Lieutenant General Gregg held several corporate assignments at the Vice President, President, and Chief Executive Officer levels. He retired from active management in 1998, but continues to serve on corporate and nonprofit boards. 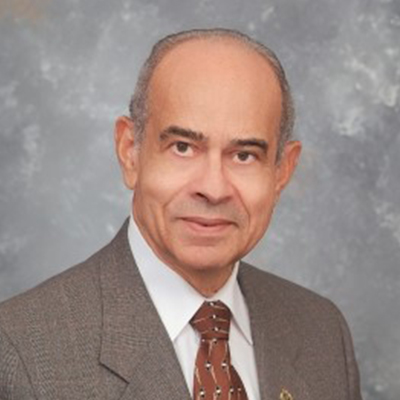